The body of believers, known as East Sylva Baptist Church, is a group of people who love our Lord and Savior, Jesus Christ. We, as a congregation, strive to be a Christ-centered church that touches the lives of people both within our membership and to others throughout our community.

The vision of our church is best stated in the recorded minutes from the founding members in 1927. “The body is dedicated to the service of evangelization of the world for Christ.” We hope that the various ministries of our church, listed on our website, demonstrate this commitment.

We hope that you will have the opportunity to visit our church and join us as we worship the One who made the ultimate sacrifice to demonstrate His love for all mankind and help us as we attempt to share his love with others.

East Sylva Baptist Church came about from a heartfelt need to have a Sunday School and church in the Pleasant Hill Community. A community member offered her house for the purpose of beginning a Sunday School.  The house was located near the spot of the old rock church building on East Sylva Circle.

As interest grew among the community, a group of members at the Sylva Baptist Church respectfully requested the church grant letters of dismission from her body that they could constitute a church at Pleasant Hill Mission site in East Sylva believing under God the time fully right for such.

The body was constituted into a working body for Christ by a presbytery consisting of regularly ordained ministers with the Reverend T.F. Deitz, chairman. The Reverend A.C. Queen presented the Bible and the Reverend John Hoglen led the prayer of consecration. Thus the body was dedicated: “to the service of the evangelization of the world for Christ.” The church elected Reverend A.C. Queen as pastor and set the first and third Sundays in each month for services.   Also on Sunday, December 18, 1921 the church was named East Sylva Baptist Church and during the first year, 19 new members were added.

East Sylva Baptist has had 4 buildings used for churches – the house where the church was originally organized, then around 1925 a white building was built near the site of the house, in 1940 a rock church was built near the same location as the white church.  Men of the church hauled rock from Fisher Creek to use in its construction.  On December 12, 1971, ground-breaking ceremonies were held for a new $190,000 educational building.  On November 12, 1972 over 400 people attended the moving day services and the current sanctuary was started in 1977 and dedicated on Sunday, April 13, 1978 (ESBC History book).

East Sylva has had 20 pastors since the formation of the church in 1921. Charles Dean is currently serving as the church’s interim pastor. 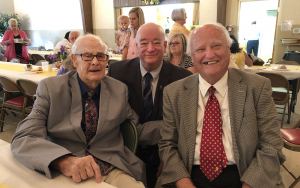 Bible verse of the day

East Sylva Baptist Church is located off of Dillardtown Road across from Harris Regional Hospital.

East Sylva Baptist Church, Sylva, NC located at the foot of the Great Smoky Mountains in Western North Carolina, is seeking a fulltime senior pastor to lead the congregation into the next chapter of our long established church history. The Church is searching for a pastor who is a strong and effective communicator, a story teller by nature. The Church desires a pastor who is a gifted teacher able to open minds for learning and understanding spiritual and biblical truths. A person who possesses and demonstrates strong leadership qualities for leading the Church into future development and growth is desired.East Sylva Baptist Church is a moderate; New Testament focused church who affirms both men and women in ministry and leadership roles. The Church has a strong lay leadership presence. The congregation focuses on inspirational worship by applying biblical scripture to all areas of life. Graduation from a school of divinity or accredited seminary along with some years of experience engaging in congregational ministry from the pulpit is strongly preferred for the successful candidate or an Associate Pastor seeking to move into the role of Senior Pastor. We also have a parsonage if needed. Please include with your resume a link to some past sermons that the committee can watch.Please submit resume to:Karen EchelmanEast Sylva Baptist Church61 Faith AvenueSylva, NC 28779 PH #828-586-2853 or email to: office@eastsylvabaptist.org ... See MoreSee Less 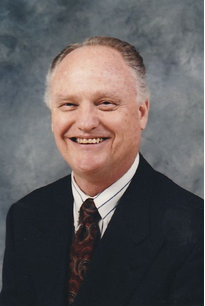 Pastor Charles Dean grew up in the Hazelwood community of Haywood County. Dean has served as senior pastor of several churches in Haywood and Jackson counties including a thirty-eight year period as senior pastor at East Sylva. During that period the congregation moved from the old rock church into its current facility in the Dillardtown community. Dean also served as the interim pastor from 2010-2012. 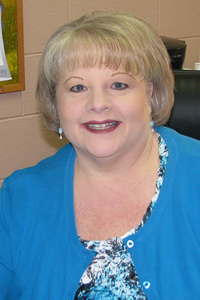 Karen Moses Echelman is our church Administrative Assistant.  Karen has been working at East Sylva since December 2010, but has been a member for over 50 years.

Echelman is a graduate of Western Carolina University with a bachelor’s degree in Office Administration with a minor in Management.  Echelman worked for over 34 years in the medical office management field in Sylva prior to coming to East Sylva.  She has been married to her husband Richard for over 20 years. Echelman has one son Andy Edwards (wife Ryan) and one daughter Krista Welch (husband Jimmy). Dallas (son of Andy and Ryan) and Cali and Aria (daughters of Krista) are three of Karen’s greatest blessings. 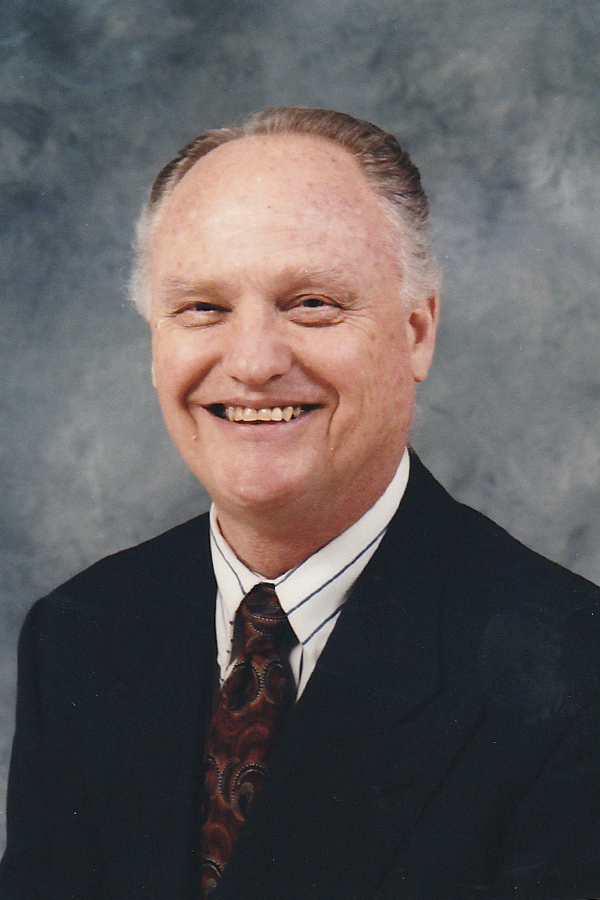 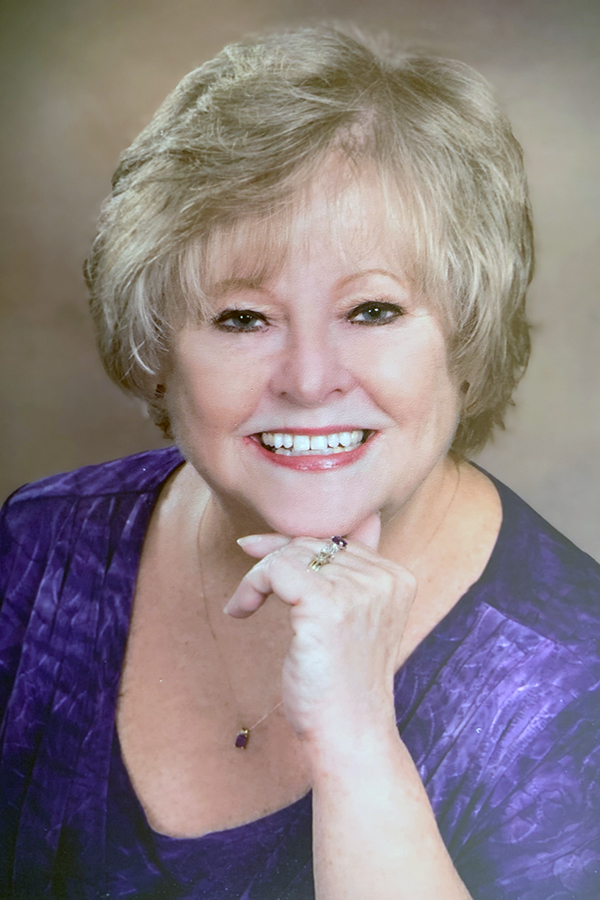 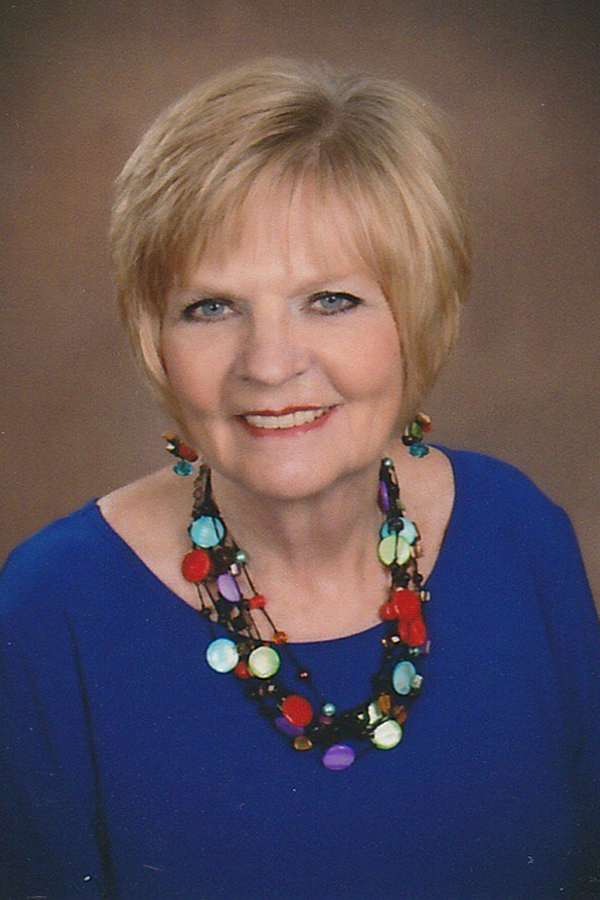 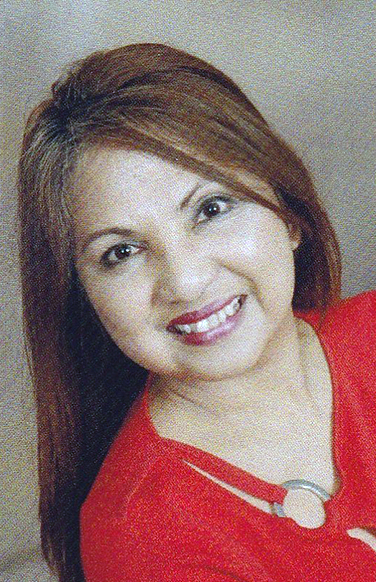 Below you will find general information about our weekly schedule along with a map and directions to our church.
Check out the rest of our website to get more information about the ministries and missions of the church.

If inclement weather hits our area and you want to know if church services/activities have been cancelled, you should try the following:

How to Find Us 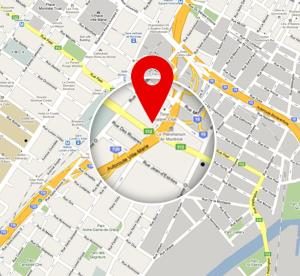 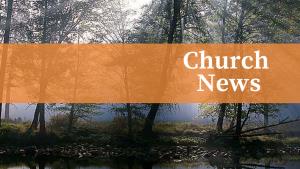 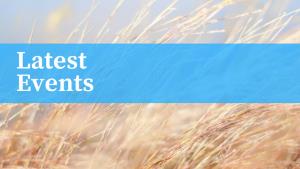